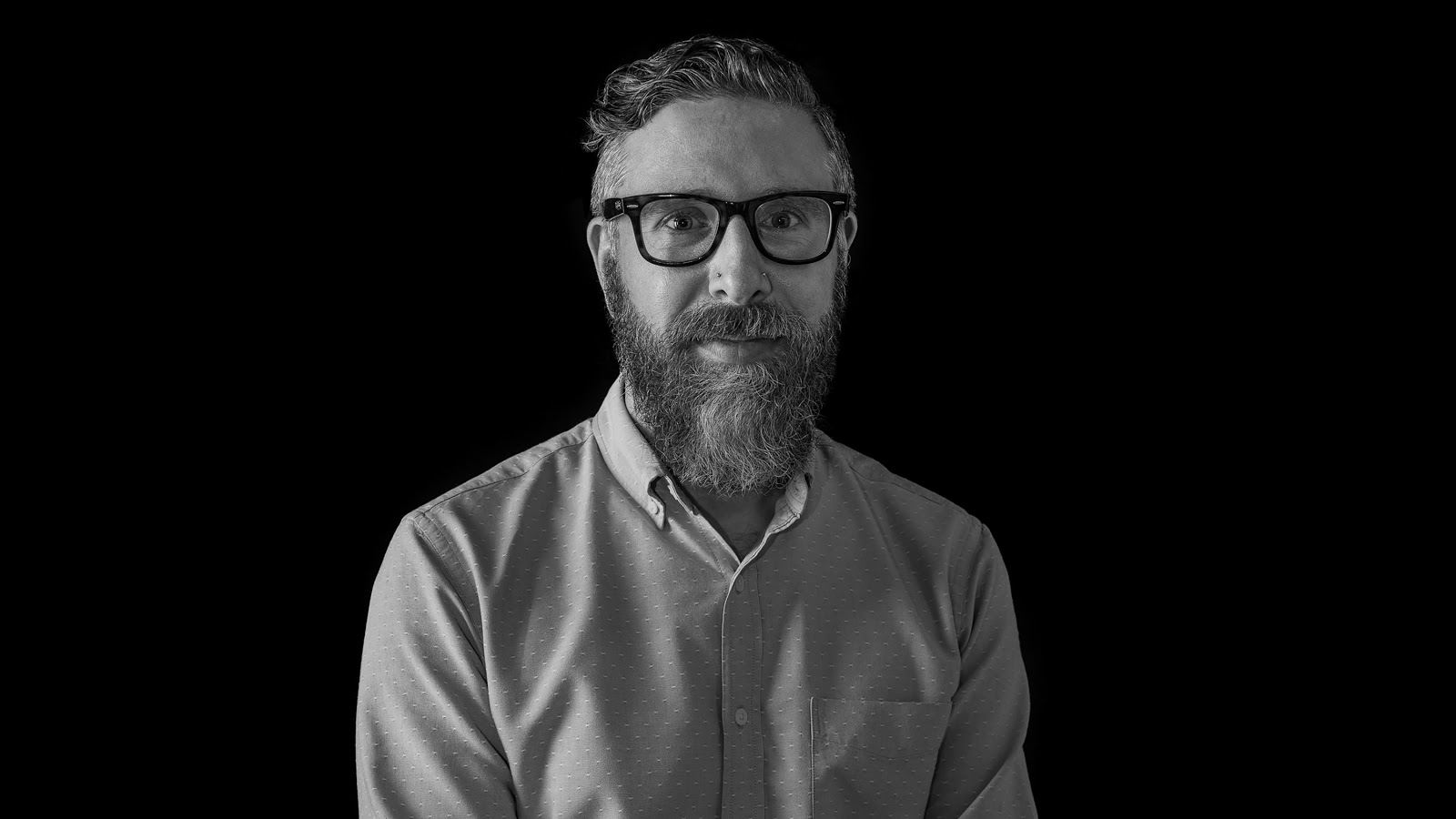 ATKPLN is adding another box to its Zoom grid, tapping Daniel DelPurgatorio as its new Executive Creative Director. With the same intensity that he brings to intramural dodgeball, he will embolden the design-first creative studio’s approach to making and breaking things…in the pursuit of making things that don’t break. While his greatest accomplishments include his extensive action figure and film collections, he’s also an award-winning director for the short films Third Wheel, Body(s), and OTHER, along with Watchmen: Tales of the Black Freighter for Warner Bros. If you’re an HBO Max subscriber, it may excite you to know he’s a Project Greenlight winner, and has had his films screened in festivals such as SXSW, Telluride, Fantasia and Screamfest, among others. He’s spent over 15 years in the advertising and entertainment industries, though the birth year on his Facebook would lead you to believe he got his start in middle school.

Daniel doesn’t like to talk about himself, so we asked Managing Director, David Bates, for some thoughts. “Even though Daniel was our third choice, we’re really excited that he’s here now” says, Bates, “He’s pretty good at making and breaking stuff so he can make stuff that doesn’t break.”

Joining from the Midwest, where he spearheaded the efforts of the U.S. design division of Framestore Chicago, Daniel perfectly timed his move to ATKPLN mid-pandemic and amidst the state’s most treacherous winter weather in decades. After graduating from Ringling College of Art and Design, Daniel put his newfound juggling skills to work at Reel FX Creative Studios. His obsession with all things design paid off, rising to the position of Creative Director. He made the leap to Vitamin in Chicago, where he leveraged his talents in doodling, daydreaming and snack-making to relaunch the studio, transforming it into a turnkey design powerhouse (with an approachable personality) over the course of nine years.

Since the dawn of human civilization, it’s been people that drive creativity. Technologies and methodologies come and go, but the originators of ideas are the humans who dream the dreams. At ATKPLN, we have a unique group of humans using Design, Animation, and Live Action to make dreams come true. A gathering of unicorns, if you will.