Inside agency Frank’s tragicomedy for KITS

Luxottica, the Italian eyewear conglomerate, has been the subject of controversy for years over what many say are monopolistic pricing practices, including exhorbitant markups on its products. Now, a smaller player in the industry—Canadian direct-to-consumer brand KITS—is telling the Luxottica story, warts and all, in a “true-ish” true-crime podcast.

“Nothing to See Here: The Dark and Invisible Truth of the Eyewear Industry,” a three-episode series created by the new agency Frank, is now live across the major podcast platforms—including Apple and Spotify. It follows a fictional host and producer as they uncover where glasses come from, and what makes them so expensive. (Luxottica’s brands include Costa, Ray-Ban, Persol, Oliver Peoples and Oakley.)

While the subject matter may be sobering, perhaps even verging on boring, the approach is not. The podcast is full of comedy and amusing meta moments, keeping listeners engaged long enough to learn some of the more shocking facts about Luxottica—including its markups of up to 1,000 percent.

“I worked on the inside of this industry for years. I’ve seen it with my own eyes. And anyone who’s worked at Big Eyewear will tell you how secretive everyone is about what goes on in there,” says Roger Hardy, co-founder, chairman and CEO of KITS. “This podcast is a great way for us to give people the truth they deserve, and have a little fun along the way.”

Laura Petruccelli, co-founder and chief creative officer at Frank, tells Muse that a podcast was the perfect way to tell this story, given KITS’ target.

“We’d never be able to educate people about the nuances of this opaque industry through normal advertising. The story is just too complicated, and too secretive,” she says. “Meanwhile, the target audience for the KITS brand is women 18-45, and it didn’t take much digging to realize their media time was overwhelmingly spent binging one cultural phenomenon: true-crime podcasts. So we thought, why not expose Big Eyewear by meeting people in their favorite storytelling device?” 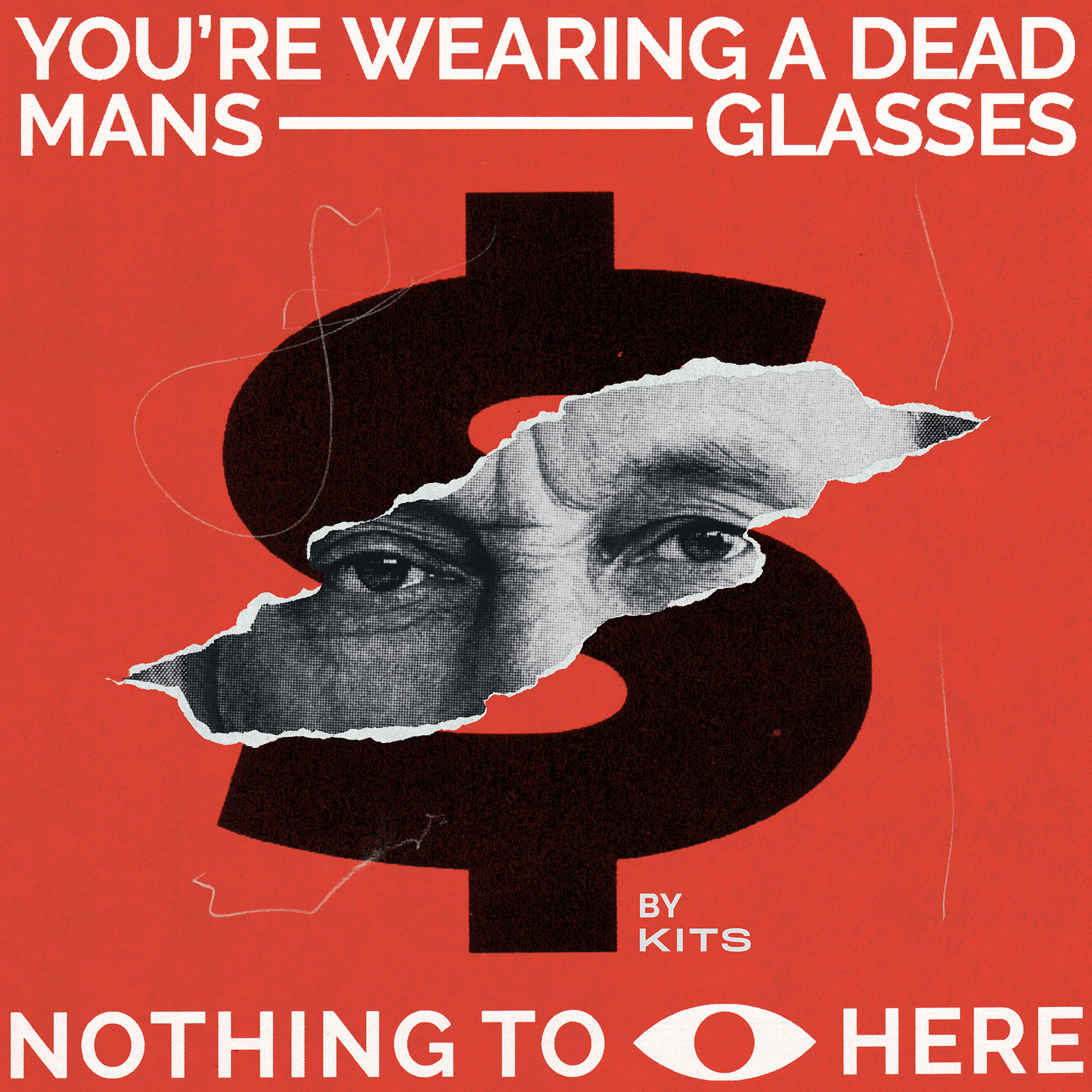 Lucy Sandwick, a senior writer at the agency, says the scripting process largely involved being as true to the genre as possible. “The best parodies aren’t parodies, they’re a brilliantly executed manifestation of the genre, with the added twist of comedic commentary,” she says. “So, like all great true crime stories, we started with a death. An actual death. Then, we traced the clues surrounding this mysterious man’s life and the legacy he left behind. Finally, we showed that this thing went all the way to the top in the season finale.” (Spoiler: The death is that of Leonardo Del Vecchio, founder of Luxottica, who passed away this summer—giving the series something of a grim yet timely hook.)

Making the episodes funny wasn’t the main goal, Sandwick adds. “There’s an old saying in comedy: Don’t set out to be funny. Set out to be interesting. And that’s exactly what we did. Sure, it’s zany at times, but we needed to make sure that that zaniest was balanced with cold hard facts. The humor was just the icing on the dark, blood-soaked, dirty-money cake.”

Petruccelli says the character of Randall, in particular, evolved in a fun way. “When he started, he was this kind of nerdy, know-it-all podcast producer that was tired of putting up with Tem’s antics,” she says. “Drew, one of the heads of our music house, was kind enough to volunteer his voice. There was this commanding, grizzled, gravitas to his voice that brought the character to life instantly. This man has been around the block, but he has this soft spot for Tem, the host, that makes their relationship that much more special.” 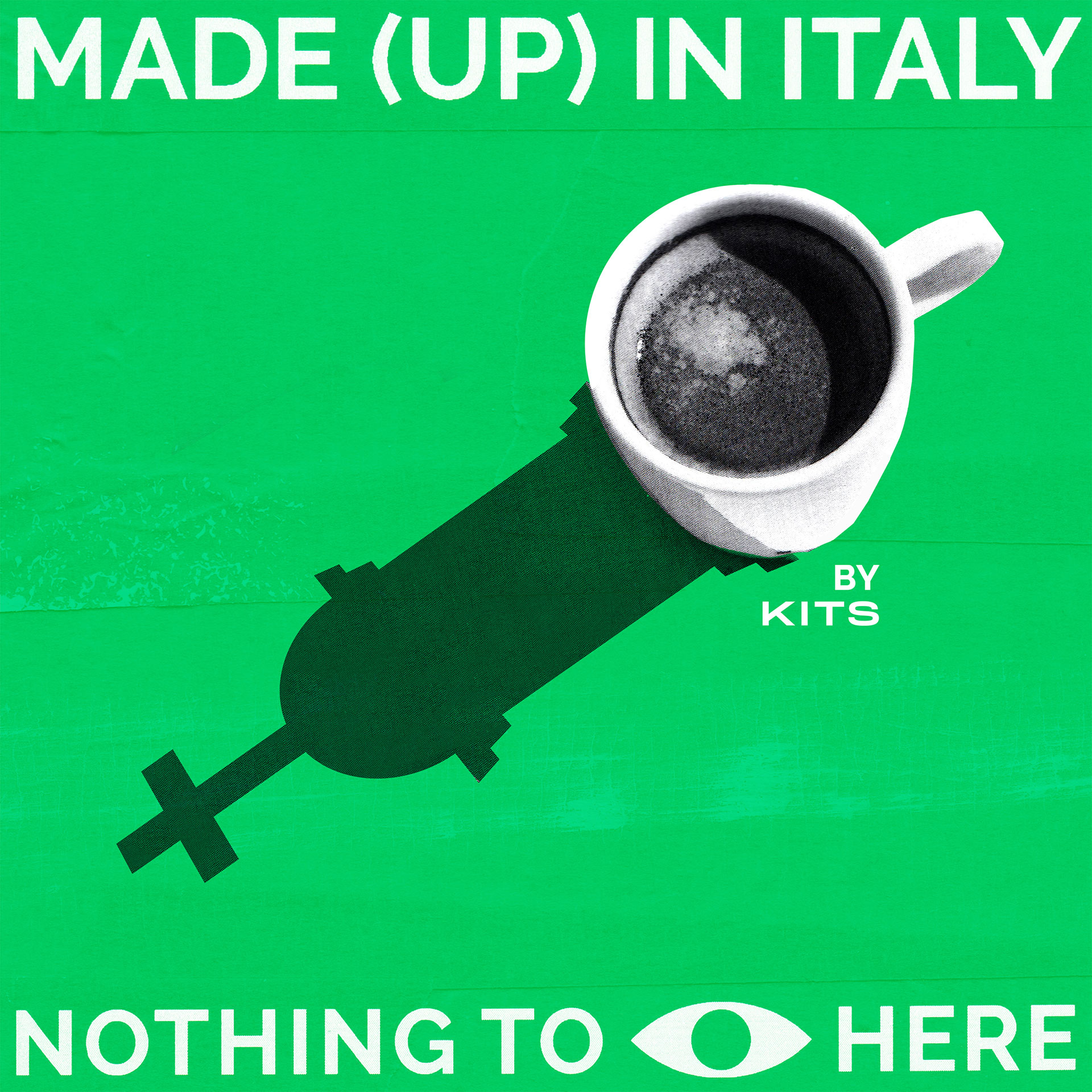 Ben Gallegos designed the teaser artwork. Butter and Bronx made the custom sting and theme song—a little Italian mafia meets Succession, according to the agency.

KITS is partnering with over 400 influencers to promote the show, and will also lean into the true crime community—integrated into True Crime TikTok via True Crime Kari and Crime With Kourt, two creators who will put a twist on the “Nothing to See Here” story. The media plan includes paid social and a microsite, as well as 50 metal briefcases outfitted with a “Crime Kit” being sent to creators. In terms of metrics, Frank says the goal is to establish KITS as a brand that does things differently, that consumers can trust. “If their sales reflect that, we’re in a good place,” adds Petruccelli.

Graham North, co-founder and CEO of Frank (he and Petruccelli both previously worked at Goodby Silverstein & Partners), says the KITS project embodied the agency’s approach of unleashing cultural truths in epic ways.

“We founded Frank on the premise that radical honesty is the best way to bigger, braver ideas,” he says. “Kits is a perfect example of this honest philosophy in action, because while most brands would try to earn attention by talking about themselves, the bigger truth that needed to be told here was the tightly guarded secret of Big Eyewear. Someone needed to be brave enough to tell this story, and with former Big Eyewear insider Roger Hardy at the helm, we helped KITS take on the role of industry truth-teller.” 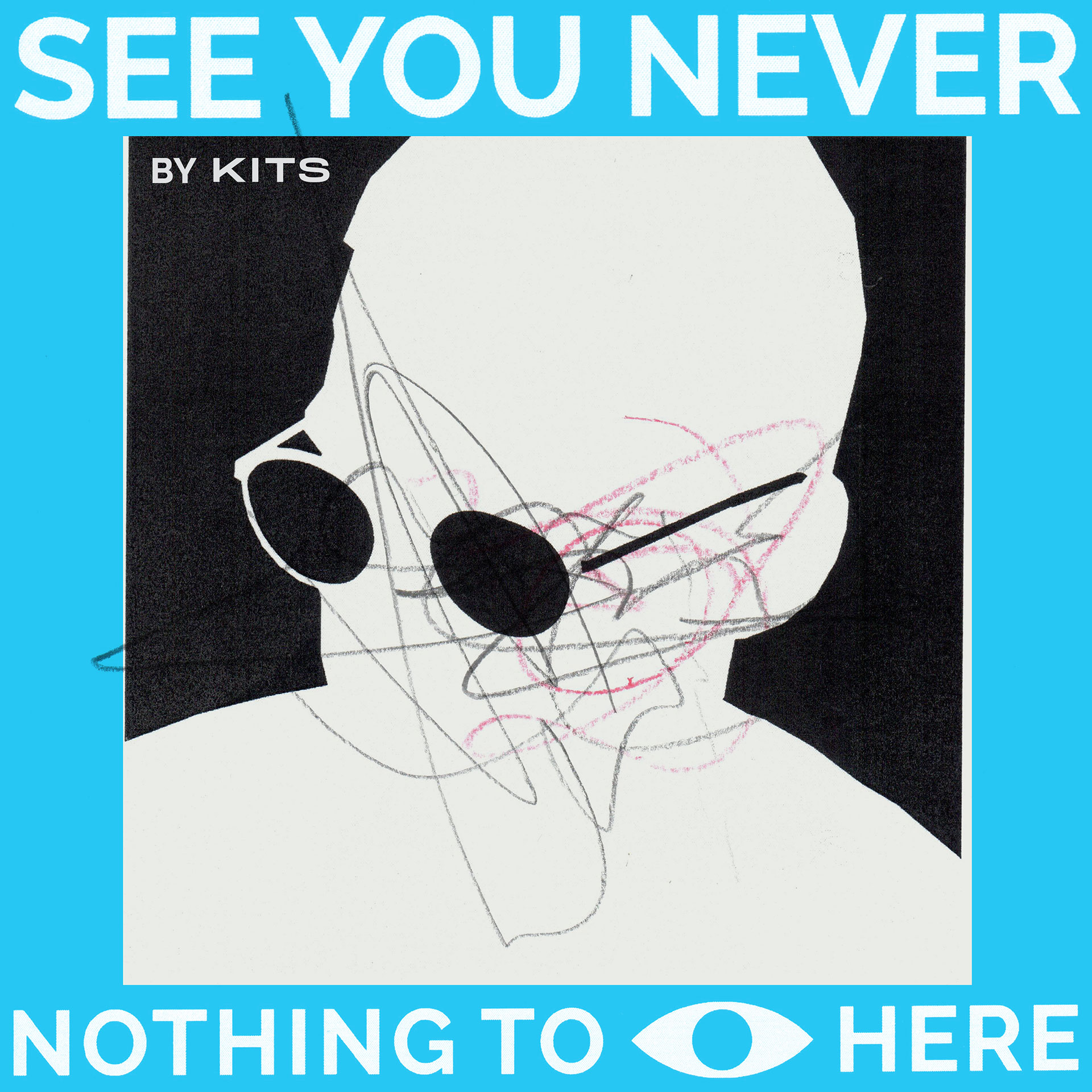 Frank is keeping the rest of its client list under wraps for now, but it does include a global fitness brand, a pro sports team and a celebrity musician.