Supercheap Auto goes dark for Black Friday via The Monkeys 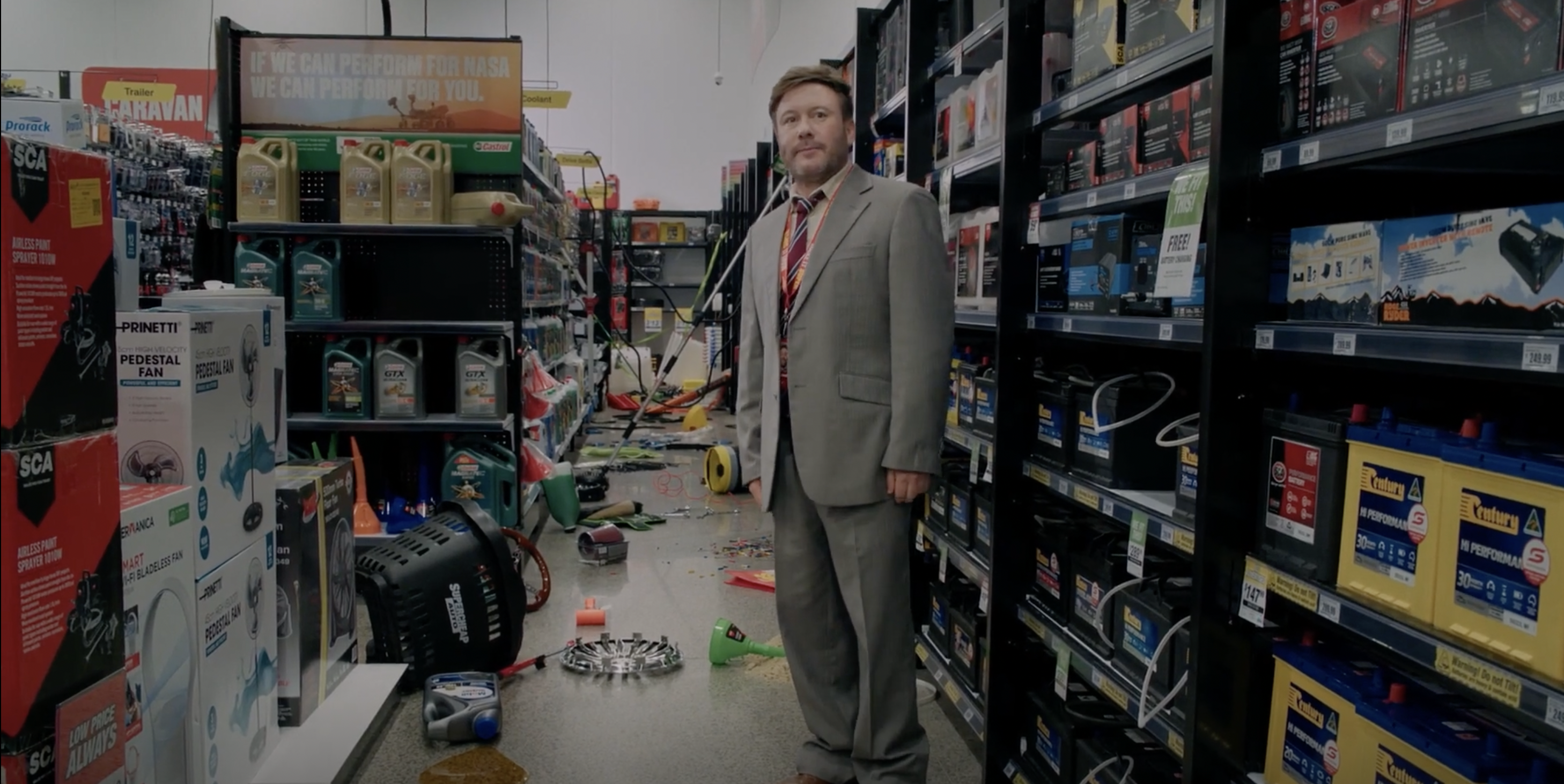 Supercheap Auto is going pitch black this Black Friday, launching a new campaign that cuts the lights and their prices, created by The Monkeys, part of Accenture Song.

The campaign builds on the brand’s “Make It Super’ platform, which was launched by The Monkeys in March this year. The agency was first appointed to the creative account for the automotive retailer in 2020.

The campaign was directed by Edwin Mcgill at Guilty, features the return of over-confident, under-prepared Supercheap Auto spokesman Nathan Murray.

Murray said: “As a kid, I was always afraid of the dark. But the only thing lurking in the darkness on Pitch Black Friday is a great deal. Also a working chainsaw…I did not know we sold those.”

The Monkeys creative director Adam Slater added: “Don’t adjust your TV set, these prices are real. Actually, you may need to adjust your brightness a little bit…it’s pretty dark.”

Supercheap Auto head of marketing Julia Wilcox said the campaign was part of a commitment to Make It Super across all areas of the brand, at all times of year.

“We know Aussies are looking for a great deal on Black Friday. But we also know they’re sick of seeing the same old sale messages. So we decided the best way to stand out was to go lights out: and create a campaign that has to be (not) seen to be believed.”

The integrated campaign launches this week in Australia and New Zealand across TV, social, online and in-store.