Based in the Netherlands, with former globe-trotting abodes in Kenya and and London, Cherim leverages absurdist and affably self-deprecating humour for his clients. 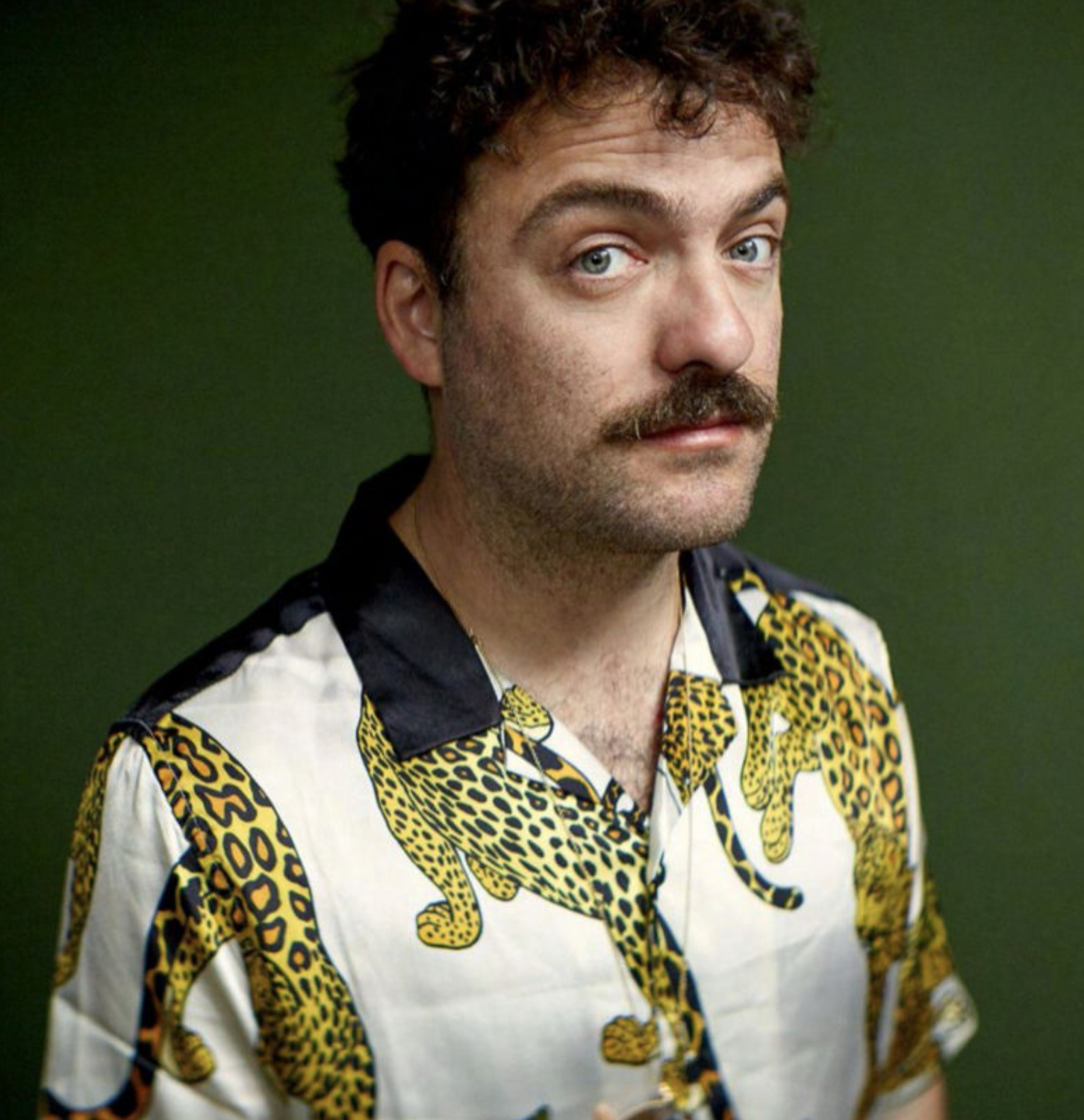 Based in the Netherlands, with former globe-trotting abodes in Kenya and and London, Cherim leverages absurdist and affably self-deprecating humour for clients including Snoop Dogg, Paypal, and KFC, and in film and documentary projects including an episode of the recently released series Human Playground on Netflix. After collegiate education at the London Metropolitan Film School, Cherim wrote and directed the Dutch feature film Sterke Verhalen in 2010, making him the youngest Dutch director to have a full countrywide cinematic release of a film.

Adds Cherim, “I feel my brand of comedy really fits in with Rattling Stick. I am in awe of the other directors on the roster, the whole team is amazing, focused and crazy-talented. I can’t wait to start shooting projects for my first foray into the U.S. market.”

Jeff Shupe, “Whether it’s a French Bulldog’s G-Star be-denimed derriere or a bucket of Colonel Sanders’ classic recipe, Teddy brings a unique and innovative perspective to his films.  To say we’re excited to partner with him here in the US market is an understatement.”

Always a storyteller by nature, though funnier in scripts than real life (his words), a fortuitous filmmaking assignment in high school hooked him to what he deems the ultimate narrative device. After his education at the Met, Cherim moved to Nairobi, Kenya in 2014 to become Creative Director at MIATV, an East African media company developing local high impact television programs and documentaries.

Now working and living in Amsterdam, Cherim has since helmed an episode of the successful series Joardy Season and directed Het Geldspel for VICELAND. In 2018 Cherim was nominated at the Dutch Film Festival for a Golden Calf in the category ‘Best Interactive’ for the VR documentary Meet The Soldier.