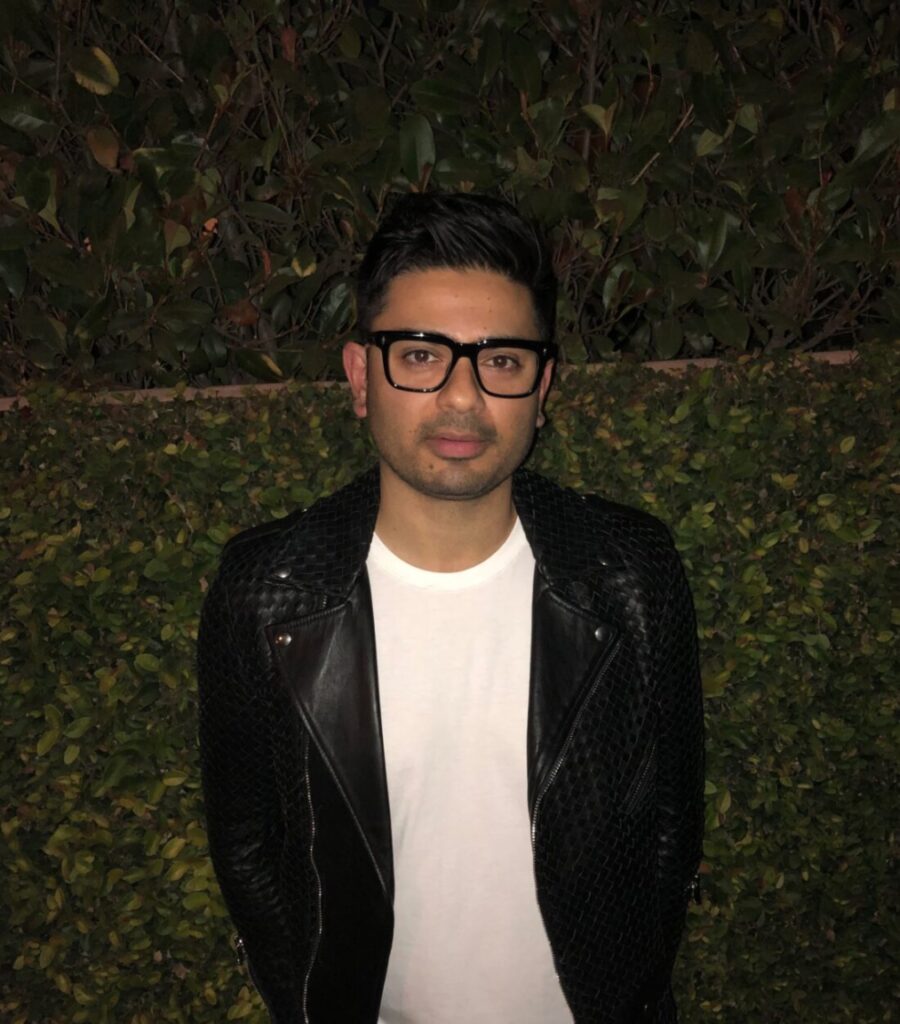 Rattling Stick U.S. has signed director Iqbal Ahmed for U.S. commercial representation. This is his first commercial representation. Staking his claim in advertising with an innate ability to capture the humanity in brand stories, he has lent his narrative cinematic lens to clients including Nike, Adidas, Google, Spotify, Pinterest, Facebook, Snapchat, Microsoft and many others.

Ahmed was recently a Commercial Directors Diversity Program (CDDP) Fellow and has been recognized with a Shots showcase, as well as numerous awards from global film festivals and Vimeo Staff Picks. Developing feature film projects with Disney, Sony, and Fox, his scripts have been semifinalists for the Sundance Lab and the Academy Awards Nicholl Fellowship.

Notes Rattling Stick EP Joe Biggins, “Iqbal’s immense passion for filmmaking and the joy he brings to the creative process is all together infectious, inspired and inspiring. But, it is Iqbal’s inherent talent that makes the sky the limit for what he’ll do behind the camera for a long time to come. I can’t wait to get started and see what we can do together!”

Adds Iqbal, “Rattling Stick has always held an elevated position in our industry for a reason — they care about great creative and bold storytelling. I instantly felt a kinship with the entire Rattling Stick team, and I’m thrilled to be joining the roster.  I look forward to creating meaningful stories together.”

Growing up in a farming and industrial town in Southern Virginia, Iqbal was constantly pulled between orthodoxies, sometimes identifying as a Muslim, sometimes as a Southerner/American, and often neither.  Planning to become a doctor, Iqbal attended Stanford University and graduated with degrees in biology, creative writing, and studio art, but realized that the long path to medicine would come at the expense of his creative interests. Pivoting to finance in New York, a circuitous journey brought him to the eventual realization that his passion lay in visual storytelling.  Ahmed thus attended USC’s School of Cinematic Arts and graduated with an MFA in film production.

Informed by his own experiences, Iqbal often directs cinematic narratives about marginalized people, making short films and commercials about outsiders who are not often represented.  The common thread through his work is his commitment to celebrating all of humanity through visual and emotional storytelling.