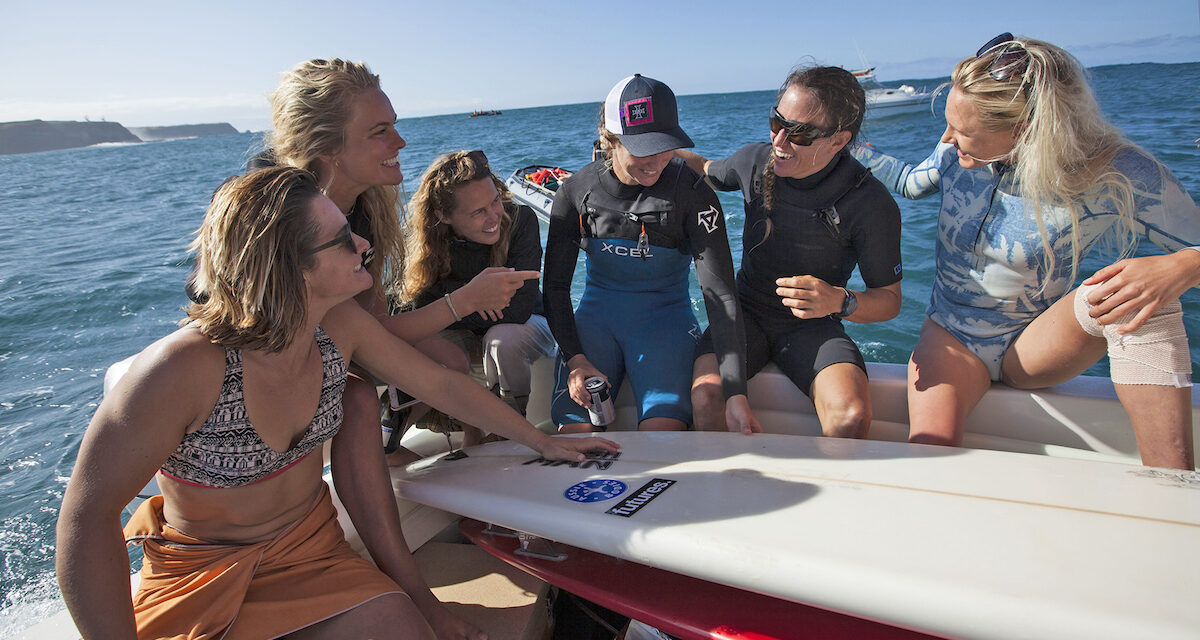 The biggest surfing event in the world returns for the 2022-23 Season. Officially known as the Quicksilver in Memory of Eddie Aikau Big Wave Invitational, “The Eddie” invites surfers, alternates, and legends to showcase their high-performance surfing at Waimea Bay on the North Shore of Oʻahu.

The north shore is completely inundated for The Eddie. Traffic is a bad as it gets. Bring much aloha if you want to watch the competition live from Waimea Beach. Here are the general recommendations:

Get to north shore the day before the competition and spend the night. Turtle Bay Resort is the best-known hotel on the north shore. You can search for a hotel/lodging on sites such as Expedia, Booking.com, and airbnb. For reservations, it’s best to call hotels directly.

You can also try camping, but a permit is required and likely unavailable: Hawaii Camping Reservation – Reservations (ehawaii.gov).

Next best is to get to north shore early in the morning (3-4AM) and find parking “nearby”. Expect a 1-mile walk at a minimum. You can park at Sunset Beach (3-3.5 miles) or in Haleʻiwa (4-5 miles) and walk or take The Bus over to Waimea Bay. However, even if you find a spot to sit on the beach, you may not necessarily be able to see the competition from your vantage point.
So, another option is to watch from the bluffs around Waimea Bay with binoculars or a scope.
Finally: You can watch it live on TV or online. Honolulu TV: Spectrum Channel 5, (KHII HD 1005). Or watch the live stream (see list below).

Where to live stream The Eddie
Over one million people around the world tune-in to watch The Eddie live stream.

The 2023 Eddie invitational includes women surfers in competition for the first time. While women were invited in 2019, the contest was called off, and again for the next several years. This year, The Eddie field includes 40 champions surfing board to board—34 men and six women.

Of the six women, three of these surfing champions—world-champion Paige Alms, world record holder Andrea Möller, and multi-award-winning Keala Kennelly—star in a new feature documentary film from Sound Off Films and Co-Executive Producer Adrienne Hall. Directed by Sachi Cunningham, “She Change (shechangethefilm.com)” is an intimate journey featuring several of the best female big wave surfers in the world, fighting for equal access and equal pay in one of the most dangerous sports on earth. The trailblazing athletes broke the glass ceiling of this machismo sport and laid the foundation for gender equity. Their surprising, history-making victory is only the beginning of what becomes their ultimate mission: equity for women in the world of professional sports – and beyond.

About “Eddie Would Go™”
Locally known as “The Eddie”, the big wave surf competition is held in memory of veteran big wave surfer Eddie Aikau (1946-1978). Eddie was a championship athlete, a waterman, and a family man. Hired as the first lifeguard for the entire North Shore, over the course of his distinguished—though all-to-brief career, Eddie braved many treacherous waves that reached 30 feet or more—when no one else would go. He is known to have saved hundreds of people.

On the first voyage of the historical Hōkūleʻa canoe, which traces the Polynesian migration route from Tahiti to Hawaiʻi, the canoe capsized, Eddie set out on his surfboard to get help. He was lost to the sea and never seen again. Eddie’s consistent demonstration of courage to help others gave rise to the slogan “Eddie Would Go” and can now found on everything from t-shirts to bumper stickers. The Quicksilver in Memory of Eddie Aikau Big Wave Invitational keeps his legacy alive and inspires the next generation to live like Eddie did, with courage, commitment, perseverance, and aloha.